Crude oil futures closed higher in November after OPEC agreed to a plan to cut production. The oil cartel agreed to finalize an agreement on November 30 to cut its overall production by 1.2 billion barrels a day.

The reaction by traders was immediate with prices rallying close to 9% per barrel as investors celebrated the long-awaited deal.

The deal was announced by Qatar’s oil minister Mohammed bin Saleh al Sada who said, “We have been able to reach an agreement. This agreement is out of the sense of responsibility for OPEC member countries, for non-OPEC countries, for the general well-being and the health of the world economy.”

The agreement calls for most OPEC members to cut their production by around 4.6%. Saudi Arabia, the group’s biggest producer, will see its output decline by almost 500,000 barrels a day.

The plan to cut production is expected to reduce the global supply glut and boost prices.

Both Libya and Nigeria were given exemptions from the production cut because of war and terrorist attacks.

Prices are likely to be underpinned by the OPEC deal in December but gains are likely to be limited. The deal isn’t likely to collapse, which is bullish. However, there are still some issues that need to be worked out with the non-OPEC members. Therefore, OPEC is calling for another meeting on December 9 – 10 in Vienna.

Furthermore, the cartel still hasn’t settled on which month the countries will use as the basis for their price cuts. Recent data shows that OPEC and Russia were producing at near records in November. If they base the production cuts on these levels then the impact of the cuts aren’t likely to put a dent into the oversupply until sometime in mid-2017.

Additionally, U.S. shale producers are expected to ramp up their production while going after OPEC’s customers.

I expect to see a mostly sideways trade in December with a slight bias to the upside as OPEC and the non-members iron out the details. There doesn’t seem to be any reason to chase this market higher until the actual cuts are implemented in January. Furthermore, we’re not likely to see any major impact until later in 2017.

Any rallies are likely to be driven by speculators. I think professional hedging will help limit gains. 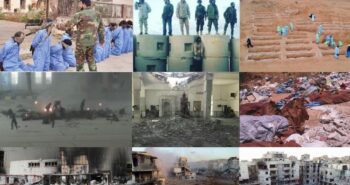 Crimes against humanity in Libya (4)

Crimes against humanity in Libya (3) 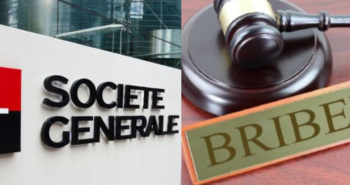