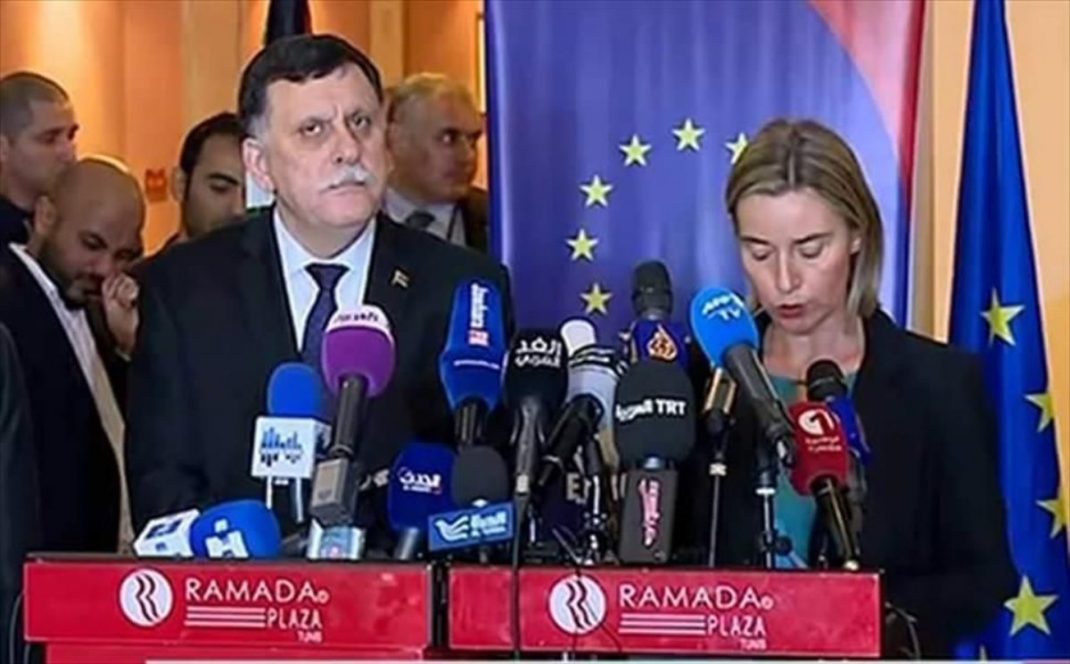 Moscow, Brussels and Rome back military strongman Khalifa Haftar for at least some formal role that might unite the country.

The Italian government on Tuesday voiced renewed support for General Khalifa Haftar, a Libyan strongman who controls the eastern part of his country and enjoys close ties with Russia, reiterating calls for him to assume a role in Libya’s government in Tripoli.

“We have been the first ones to say that Haftar should have a role,” said Italian Foreign Minister Angelino Alfano during a session of the defense-foreign affairs committee in the lower chamber of Italy’s parliament. Alfano also said that the Italian ambassador in Libya, Giuseppe Perrone, on Monday had “useful” talks in Tobruk, in eastern Libya.

Alfano’s statement highlighted the increasing profile of Haftar, who doesn’t recognize the authority of the U.N.-backed Tripoli government led by Fayez al-Sarraj but is now being championed by Moscow and Brussels for at least some formal role that might unite the country.

Since the NATO-led intervention in 2011, the country has been divided with two self-appointed capitals: Tripoli in the west and Tobruk in the east. In 2015, the U.N. brokered a deal that recognized Tripoli as the capital of the government and recognized al-Sarraj as head of that government. Despite the deal, fighting over control of the country has continued, with Haftar emerging as the strongman in the east.

The European Union is keen to stabilize the country in an effort to stop the flow of migrants and refugees who use the country as a transit in their journey to Europe, and believes that Haftar can contribute to a more stable political framework.

Moscow, meanwhile, has sought a greater role in Libya. Haftar, a controversial military commander, has made two trips to Moscow and was recently welcomed aboard a Russian aircraft carrier. Russia insists its primary goal is stability in Libya and to make the country a stronger partner against the Islamic State and other terrorist groups.

EU foreign ministers at a meeting on Monday called for “dialogue” in Libya and in a declaration at the end of the summit — the Council conclusions — suggested that EU sanctions against opponents of the Tripoli government could be dropped if “necessary to help support peace, stability and security in Libya.”

In a press conference after the foreign ministers’ meeting, EU foreign policy chief Federica Mogherini was asked why Haftar was not mentioned by name in the Council conclusions.

“I can mention Haftar, obviously,” Mogherini said, adding that the EU wants “to facilitate a dialogue between Prime Minister al-Sarraj and General Haftar.”

“This is a work we support; we see the need for all players in Libya to try and find their common ground to unite the country,” she added.

And while Mogherini said the EU primarily supports the unity government recognized by the U.N., she also said Brussels was willing to be flexible.

“We encourage dialogue; we encourage engagement and we encourage coming together and here again the European Union is not there to dictate or impose or indicate solutions that are only up to the Libyans to define,” she said.

The mounting push by Europe for a united government in Libya comes days after EU leaders in Malta approved plans to push al-Sarraj to stop migrants crossing into Europe. It is an initiative that some analysts warn could expose even more clearly the weaknesses of al-Sarraj’s government.

The Russians have also increased pressure on Tripoli’s government, calling for greater unity.

Maria Zakharova, spokeswoman for the Russian Foreign Ministry, said Friday that the Kremlin had invited al-Sarraj to visit Moscow. At a briefing in Moscow, Zakharova criticized a POLITICO article that described Russia’s expanding influence on Europe’s periphery, including in Libya

The article quoted both a Russian Foreign Ministry official, as well as Russia’s ambassador to the EU, Vladimir Chizhov, describing Russia’s support for stability in Libya, and also concerns among EU officials that Russia’s growing role would also give the Kremlin some control over the flow of migrants to Europe from Africa.

Zakharova, however, said POLITICO “has completely distorted all that is happening on the Libyan track of Russia’s foreign policy” and she read aloud answers prepared in response to questions about Russia’s Libya policy.

“We spoke out on the Libyan issue so many times,” Zakharova said. “Russian Foreign Minister Sergey Lavrov spoke about this so many times, we published detailed commentaries on all our resources, and yet POLITICO does not see this. Why? I repeat, they did not even see the answers that were prepared specially for them.” 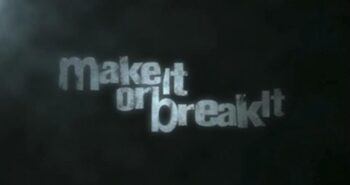 Is It Make-Or-Break Time For Libya? 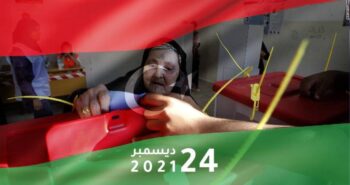 The electoral campaign starts in Libya... 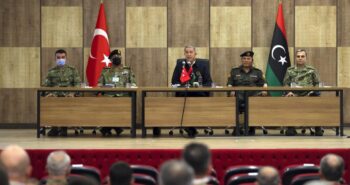 Do not forget Haftar’s mass graves... 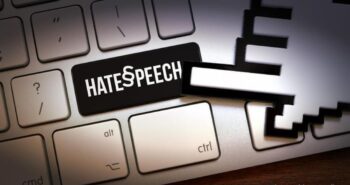