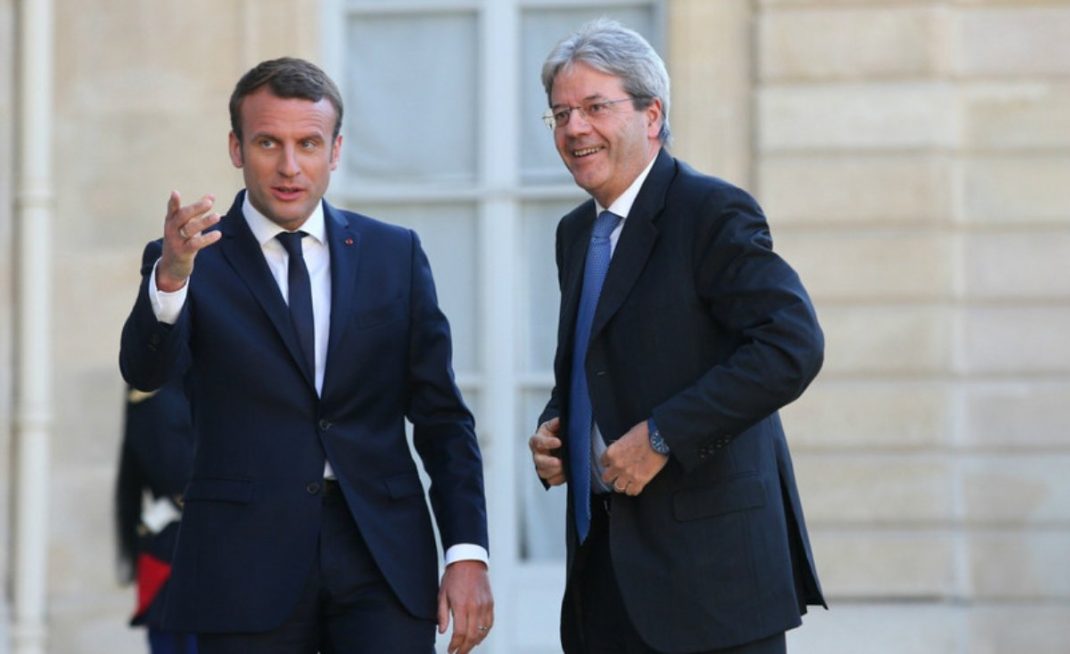 France and Italy quarrel over shipyard and Libya

The call was “friendly”, Gentiloni’s office said, hours after his government had stated that a French decision to nationalise a shipyard was “serious and incomprehensible”.

The French government decided on Thursday to “temporarily” take control of the STX shipyards, in Saint-Nazaire, western France, in order to block a takeover by Italian state-owned company Fincantieri, which was due to take effect on Saturday.

Macron rejected an agreement reached under his predecessor, Francois Hollande, that would have seen Fincantieri becoming the owner of 54 percent of STX’s capital. He wanted the French state to own at least 50 percent, something Italy refused.

The STX shipyard, which is currently Marjory-owned by a South Korean company, builds cruise ships, but is also able to build warships.

Critics of the Italian deal pointed to Fincantieri’s links with China and risks that sensitive French know-how and technology could end up in Chinese hands.

“We want to have all the guarantees that this know-how will not one day go to another big global economic power, a non-European one, to be precise,” French economy minister Bruno Le Maire said on Thursday.

But Macron, in his call to Gentiloni, tried to “dissipate any wrong interpretation” of his decision to preempt the shipyard, according to his office.

He said that the nationalisation was a “transitory decision during which talks continue in order to find an agreement … which would leave a large place for Fincantieri.”

The spat over STX comes as France and Italy are also at loggerheads over the situation in Libya and how to manage the migration crisis.

On Tuesday, Macron hosted a meeting in Paris between the two main Libyan political leaders, Fayez al-Sarraj and Khalifa Haftar.

The two rivals agreed to a ceasefire and to elections next year, but Italian foreign minister Angelino Alfano told La Stampa newspaper that “there are too many open formats in Libya, too many mediators, too many initiatives.”

Italy, a former colonial power in Libya, has been very active in trying to end the war in the country, and Macron’s initiative was considered by the Italian media as a “slap in the face”.

And on Thursday, while the French government was announcing STX’s nationalisation, Macron reportedly said that he was going to create “hotspots” to process migrants in Libya.

“France can’t move forward with improvised lines,” Alfano said, before Macron’s office denied the reports and insisted that he only wanted to treat asylum requests as closely as possible to the migrants’ countries of origin.

Alfano then said he “welcomed” the clarification.

Italy, which has received some 95,000 migrants so far this year, mainly from Libya, has been calling for its EU partners’ solidarity.

Last month, it asked other EU countries to open their ports to migrants too, but French interior minister Gerard Collomb said this would create a magnet effect and insisted on “stemming the flow beforehand”. 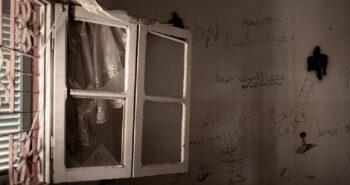 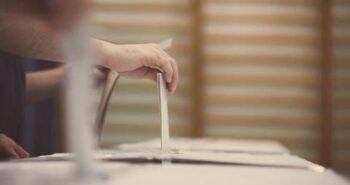 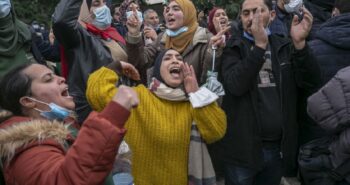