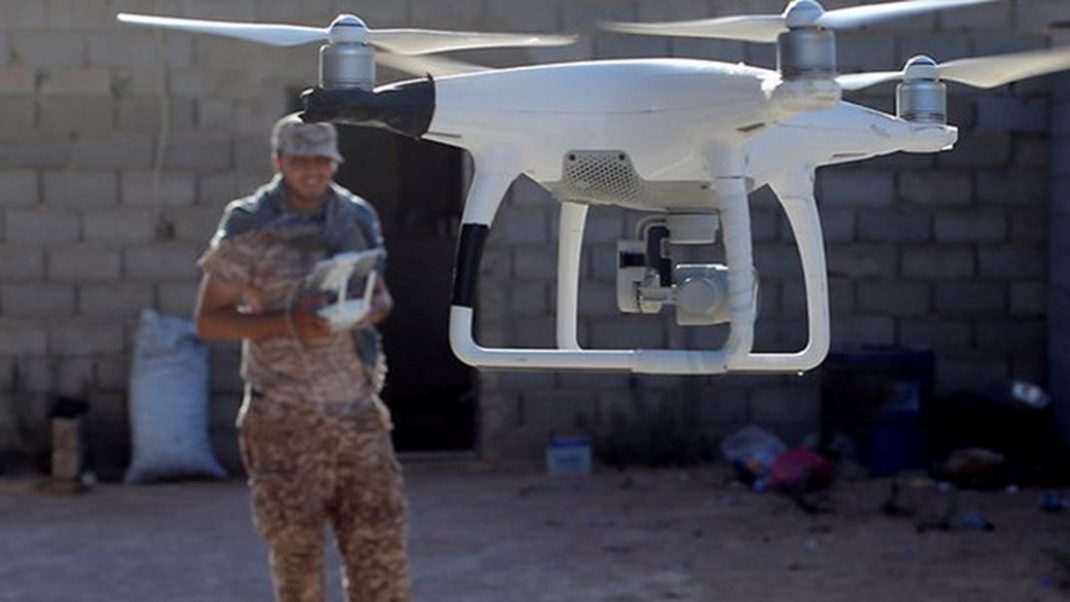 In Libya, where rival forces are deadlocked south of Tripoli, a months-long battle for the skies between Turkish and UAE drones has failed to break the stalemate, analysts say.

Since April 4, when eastern strongman Khalifa Haftar launched an offensive to capture Tripoli — the capital and seat of the UN-recognised Government of National Accord (GNA)– frontlines have moved little.

Faced with a standoff, the two sides have turned to sophisticated weaponry in the hope of gaining an advantage in a battle that has killed over 1,000, injured close to 6,000 and forced 120,000 people from their homes, according to UN figures.

Libya is “possibly the largest drone war theatre in the world”, UN envoy to Libya Ghassan Salame said in a video released by the United Nations on Wednesday.

Salame noted “a much more intense use of drones” in recent weeks, saying they had been deployed “600 times on one side and 300 times on the other side”, without clarifying the sides to which he was referring.

Drones entered the military arena in June, despite a UN arms embargo on Libya in place since the 2011 revolt that overthrew the regime of Moamer Kadhafi.

“Given the intensive use of air assets in the first month of the offensive… most of the combat aircraft of the two air forces are grounded due to a lack of maintenance,” said defence analyst Arnaud Delalande.

“Not wanting to be left without air power, Haftar and the GNA seem to have turned urgently towards another type of craft: drones,” he said.

His rivals turned to Ankara, which is increasingly open about its support for the GNA, to equip themselves with Turkish Bayraktar drones.

Each side has since focused on trying to destroy their adversary’s drones and command centres.

Haftar’s forces have repeatedly carried out strikes on Mitiga airport, closing down Tripoli’s only remaining air link to the outside world, saying Turkish drones or their command centres were being targeted.

“This air war has become a direct engagement between the main sponsors of the LNA (Haftar’s self-styled Libyan National Army) and the GNA” — Abu Dhabi and Ankara, respectively, Delalande said.

Libyan analyst Jalal al-Fitouri said both sides have intensified air raids against enemy drone bases since the end of June.

“The UAE’s Wing Loongs have been looking for the runways of the Bayraktar drones to destroy the GNA’s air power, but they haven’t succeeded,” Delalande said.

“The Turks have diversified their strategy by using roads to launch their drones and by spreading relay antennas over the entire area between Tripoli, Misrata and (the central district of) Jufra to extend the range of their drones,” he added.

But irrespective of whether Wing Loong or Bayraktar drones win the air war, “the drones are not an end in themselves” if ground forces don’t advance, Delalande said.

Faced with static frontlines on the ground, the UN is encouraging the warring parties to relaunch a political process on hold since Haftar launched his offensive.

But Delalande believes “Haftar does not intend to negotiate” and thinks the air war can be won.

“He is pushing the United Arab Emirates to engage further. Airstrikes from Mirages (jets belonging to the UAE airforce) are not to be ruled out in the coming weeks,” Delalande warned.

Ankara, for its part, “no longer hides its support for Tripoli, without directly engaging its own air power,” he said.