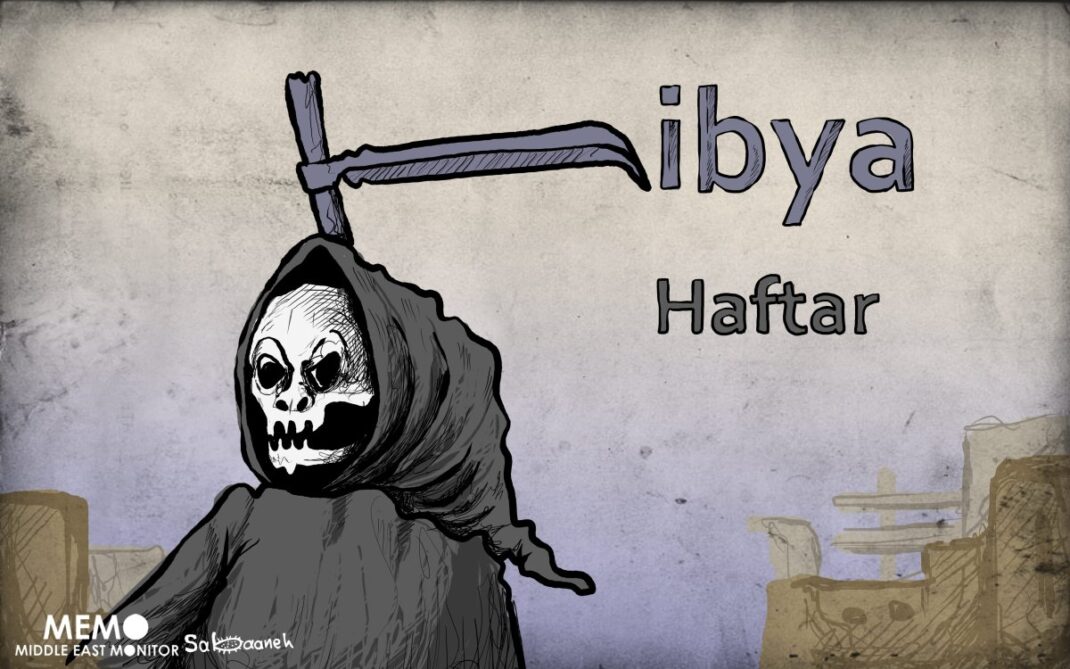 The horizon seems to have become blocked for Khalifa Haftar and his political future is dependent on the developments of the American position on the Libyan crisis and the entire region. Judging by previous experiences, his fate, as well as the fate of his dynasty and his partners, is becoming clearer.
The Libya Stabilisation Act, passed by the US House of Representatives, and which is awaiting the approval of the Senate, will be a sword targeting many of the leading figures in the scene, led by Haftar. Since his children were at the heart of his bloody project after he granted them military ranks and assigned them to the highest positions in his militia, their fate will not differ from the fate of the sons of murderous leaders who preceded them in crime, including Saddam Hussein and Muammar Gaddafi.
There is an American insistence on holding the Libyan elections on time, and in the face of this slowness in taking the necessary steps leading to the elections, the US and Western countries are activating their diplomatic arsenal while threatening sanctions. This may be disrupted by the Russian veto and the supportive Chinese position if they are discussed in the Security Council. Therefore, a law was introduced specific to the Libyan situation, which gives American institutions at all levels the space required to move and confront the Russian infiltration into Libya and the Sahel, which threatens their interests and the interests of their allies and complicates the calculations of the US’ next conflict with China.
A few weeks before Congress voted on the law, Haftar’s agents signed a contract with two lobby groups to promote Haftar in American political circles and arrange meetings for him with White House officials for the purpose of propaganda and showing American support for him in the Libyan presidential elections. However, the contact was terminated after the law was voted on, as the lobbying groups and public relations companies would not find an official who would agree to meet Haftar, as some of the law’s clauses seem specially aimed at him.
Haftar is now being tried in absentia in Virginia, this is just an introduction to other cases that will be filed against him on charges of committing war crimes and crimes against humanity during the years he ignited wars in Libya under the pretext of fighting terrorism. These crimes reached their climax in the attack on Tripoli in April 2019, before his forces and mercenaries were defeated and fled, leaving behind devastation, mines and mass graves.
His defence team did not refute the charges against him because he does not have any counter-arguments that would hold up against the evidence presented by the victims’ lawyer. Instead, he is content with trying to gain immunity from trial based on claims that he bears presidential responsibilities and claims that Libyan laws punish those who provide information containing secrets belonging to the Libyan state with the death penalty. The court rejected this alleged immunity and gave Haftar two weeks to appear before the court and be questioned before the verdict is issued.
There have been reports that some major powers have offered Haftar the chance of safe exit, residence in the UAE, and putting an end to obstructing the path of transformation in Libya. I can confirm that the offer is true, or at least was proposed as an option amongst other options being discussed by the US and its allies for the success of the political settlement in Libya. However, the situation in his areas of influence must be stabilised.

Given the extent of the crimes committed by his forces and their documentation in several international reports, and the fact that the conditions for filing cases against him in Libyan and international courts have been met, it is likely that he would not accept an offer that will not protect him from prosecution for the remainder of his life. There is a precedent allowing for those who commit war crimes and human rights violations to be prosecuted, as former Chilean tyrant Pinochet remained immune from the judiciary even after he left power, but as soon as he travelled outside Chile, the international judiciary began to prosecute him for crimes and violations during his rule.

He was held under house arrest for a year and a half in London and his illness did not prevent him from being prosecuted. His inability to appear in court because of his severe illness prompted the Spanish judiciary to stop prosecuting him, and Britain allowed him to return to Chile to live out the rest of his days in isolation in a remote village.

It is known that Pinochet staged a coup against the elected Chilean President Salvador Allende in the 1970s with the support of the American intelligence. He was one of its prominent agents in Latin America to confront the communist tide, and then the US abandoned him, as it usually does when its agents are no longer of use.

It seems that Haftar’s use for American interests is coming to an end, and the passing of the Libya Stabilisation Act, the cancellation of his public relations contacts in the US to promote him in order to win the upcoming presidential elections, and increased talk of a safe exit are strong indicators of the post-Haftar phase approaching. This phase may be delayed if he chooses escalation and a failure to surrender to his inevitable fate. Does he still have any cards to play? 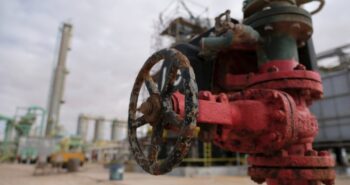 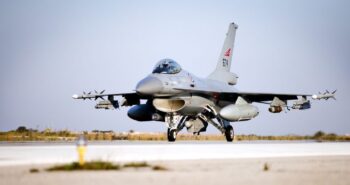