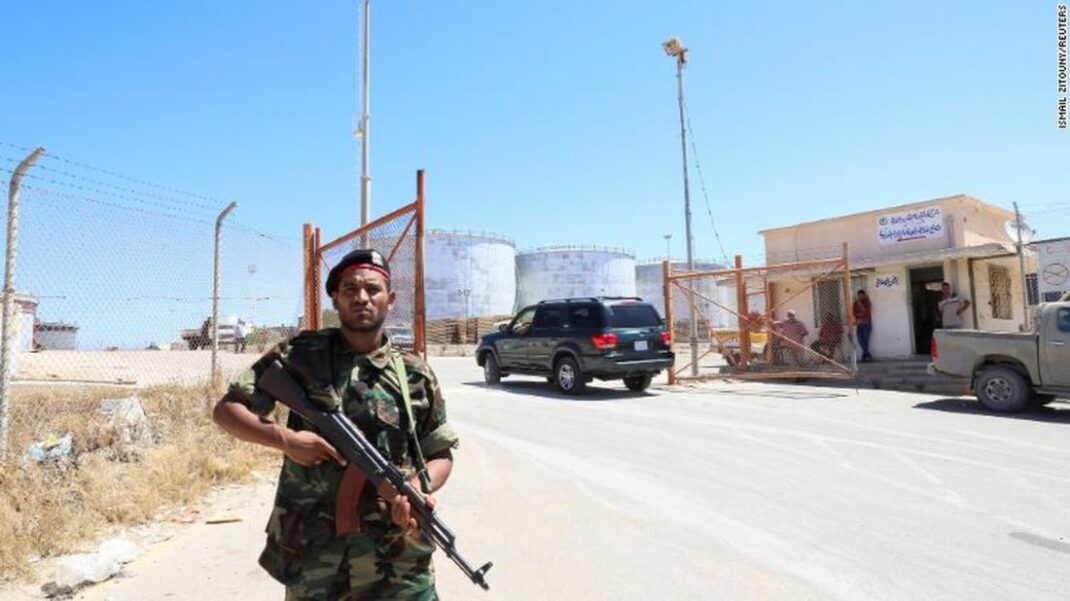 Libya was thrust back into the spotlight last week when it announced that it is pumping a million fewer barrels of oil than it did last year.

That was big news for oil-consuming nations that are scrambling to look for additional supplies as crude from Russia, the world’s third-biggest producer, comes under Western sanctions. Any additional barrels from Libya could provide a much-needed reprieve from soaring global inflation, analysts say.

The fluctuating output and conflicting narratives surrounding the industry demonstrate the disarray Libya’s oil sector is in, with little clarity on who really is in control of the nation’s most valuable resource. It also highlights the strategic significance of a fragmented country on NATO’s southern flank where Western states are trying to regain a foothold.

The US ambassador to Libya, Richard Norland, told CNN on Thursday that due to the country’s political tensions “there are certain parties who seek to gain advantage by misrepresenting oil production figures.” The earlier figures provided by the oil ministry were “inaccurate,” he said, adding that “actual production is significantly higher.”

Here’s what you need to know about Libya’s oil:

Why does Libya’s oil matter?

The North African nation sits on 3% of the world’s proven oil reserves, said Yousef Al Shammari, CEO and head of oil research at CMarkits in London. While it is a member of the OPEC oil cartel, it isn’t bound by its production caps due to the political crisis it faces, meaning that it can extract and export as much oil as it wants.

Its proximity to Europe means that it can easily transport oil by sea through much shorter routes than other producers, and most of its oil is exported to European nations, he said.

What is the biggest hurdle facing Libya’s oil production?

Warring parties in the country have used oil as leverage as they struggle for power. A political standoff exists between rival governments in the east and west that has led armed groups backing the eastern government to take control of oil facilities and shut them several times.

The UN-backed Government of National Unity (GNU) sits in the capital, Tripoli, and is headed by interim prime minister Abdulhamid Dbeibeh. In the east is a rival, parliament-elected government that is led by Fathi Bashaga.

Most of Libya’s oil fields and infrastructure are in the east of the country, where commander Khalifa Haftar and his Libyan National Army (LNA) have armed control. He is allied with the Bashaga government.

Who is in charge of oil production?

On paper, the Tripoli-based National Oil Corporation (NOC) is the entity tasked with controlling production and marketing the country’s oil abroad.

Warring parties in the east and the west have tried to seize control of the NOC since 2014, but the sector is overseen by oil minister Mohammed Oun, who belongs to the UN-backed government in the west.

But his influence is weak, says Libya analyst Jalel Harchaoui, and he is caught in a power struggle with the NOC, which “has been going to great lengths” to maximize output.

CNN was unable to reach the NOC for comment.

On the ground, however, eastern-based commander Khalifa Haftar is largely in charge, says Harchaoui. Armed brigades under his command have disrupted production several times.

What is the role of foreign parties?

Oil minister Oun blamed foreign powers with competing interests for Libya’s political crisis. “There needs to be an agreement between them on the best ways towards a mechanism that removes Libya from this crisis,” he told CNN.

Haftar has been backed by Egypt, the United Arab Emirates, and Russia.

The Wagner Group, a Russian private military contractor, entered Libya in 2019 in what the UN found was an effort to back Haftar and his LNA. It deployed several hundred Russian personnel around the largest oil fields, experts say.

In 2020, at the height of their involvement, Wagner seized control of Libya’s Sharara oil field, one of its biggest. The seizure also helped Haftar maintain a blockade of petroleum exports. The presence of Russian personnel gives Moscow the ability to disrupt Libya’s oil supplies if it so wishes, said Harchaoui.

Norland, the US ambassador, said a drop in Libyan production “certainly serves Russian interests and Moscow, no doubt, supports it,” but he attributed the current disruptions to “domestic Libyan factors.”

Is oil prompting the West to make a comeback in Libya?

Earlier this month, the UK embassy reponed in Tripoli, and in March, the US proposed a mechanism to oversee Libya’s oil revenues to resolve the political crisis that is disrupting production.

Approval of the mechanism on the political level will still have to follow, but Libyan parties have agreed in principle on “certain areas of priority expenditure,” said Norland, who resides in Tunisia.

Asked if the US has trust in the UN-backed government to bring back stable output, Norland said that “no single political entity exercises sovereign control over all of the Libya’s territory and that includes the oil fields.” 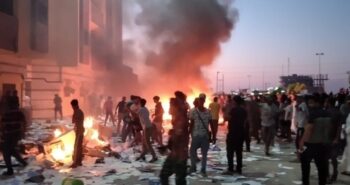 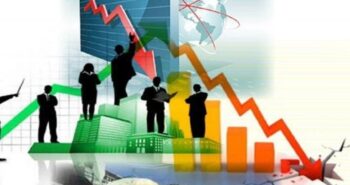 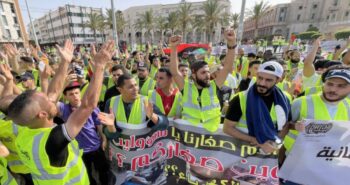 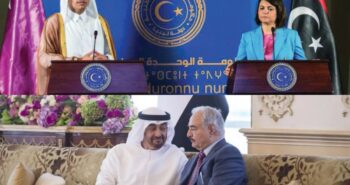