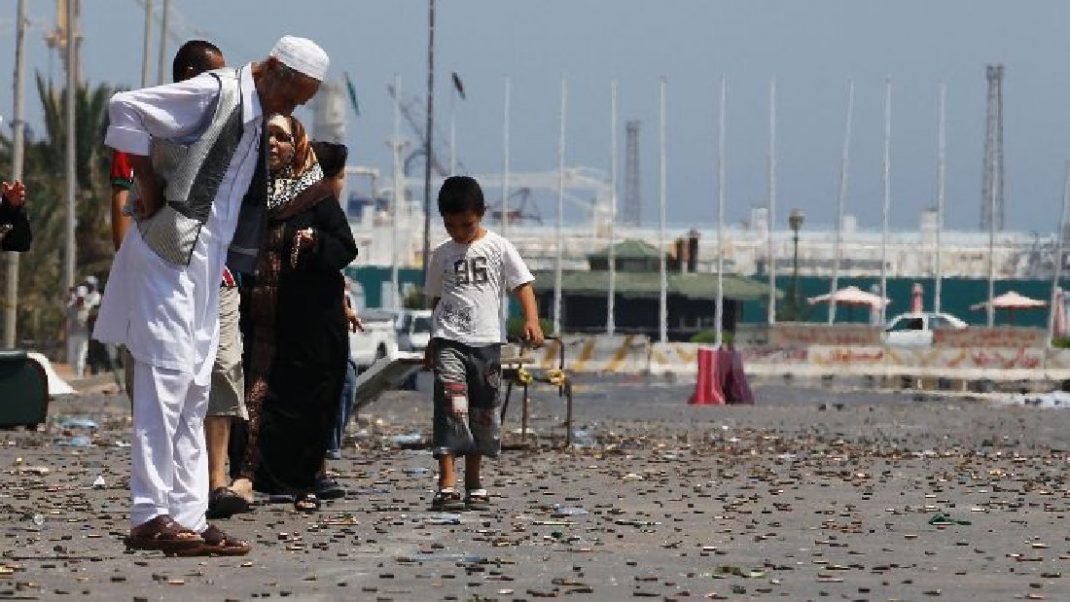 Libya has faced six years of political crisis with several local armed factions controlling different parts of the country, and prospects for Libya remain uncertain in the medium and long term.

It is estimated that 217,000 people are still displaced following the fighting in 2011 which led to the downfall of the Gadhafi regime.

On 28 August 2018, fighting erupted between the UN-backed Government of National Accord (GNA) and armed groups in Tripoli, leading to a new wave of displacement.

While the exact impact of the crisis is still being assessed through an interagency effort led by REACH, preliminary reports by IOM established that as of 9 September the conflict in Tripoli has led to the internal displacement of at least 2,840 families (approximately 14,200 individuals).

Many civilians were caught in the crossfire and forced to leave their homes, mostly from neighbourhoods in Southern Tripoli to Misrata (15), Tajoura (110), Qasr Akhyar (35), Zliten (40), Bani Waleed (135), Tarhouna (410), and other neighbourhoods in and around Tripoli (2,095 households).

The level of vulnerability among IDPs is expected to increase over the coming weeks. It is also estimated that the 3,200 to 3,500 refugees and migrants remaining in detention centres around Tripoli have also been exposed to the fighting, and the living conditions of these migrants has further deteriorated.

The ceasefire agreement reached on 4 September remains fragile, with reports of several violations.

Violent clashes may continue to erupt throughout the country in the lead-up to the planned December presidential elections as a mechanism of gaining power and support.

In response to the deteriorating situation inside Libya, humanitarian organisations have started relocating back to Libya and scaling up their presence into previously inaccessible areas in order to respond to the growing humanitarian needs.

Security, access and damaged infrastructure are among the main operational challenges being faced by these organisations.

A Logistics Sector Coordinator and Information Management Officer has been deployed to Tunis, and will soon travel to Tripoli, to provide a centralised and coordinated source of accurate information for humanitarian actors.

Regular coordination meetings will be held in Tunis and Tripoli, based on the security situation on the ground and partners’ presence.

Mapping and assessment of the logistics infrastructure such as access roads, airports, ports, border crossings, and compilation of guidance and Standard Operating Procedures (SOPs) on customs and clearance procedures are some of the identified needs that will enhance the overall predictability, timeliness and efficiency of the logistics response.

A project proposal and Concept of Operations are currently being drafted, donors are being approached and contact is being made with partners in the field to best understand their needs.

Fuel crises are recurrent, impacting on the day-to-day operations of humanitarian organisations. If current constraints persist and security conditions permit, a common fuel provision service may be put in place.

There is a need for the provision of storage capacity to support increasing humanitarian operations within the country, especially in the main hubs of Tripoli, Benghazi, and Sebha, and to allow for pre-positioning of stocks.

The Artificial River Project will bring... 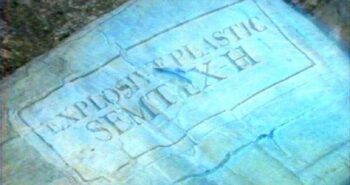 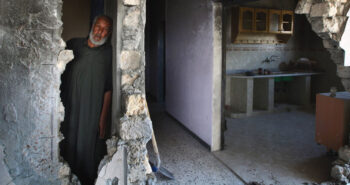