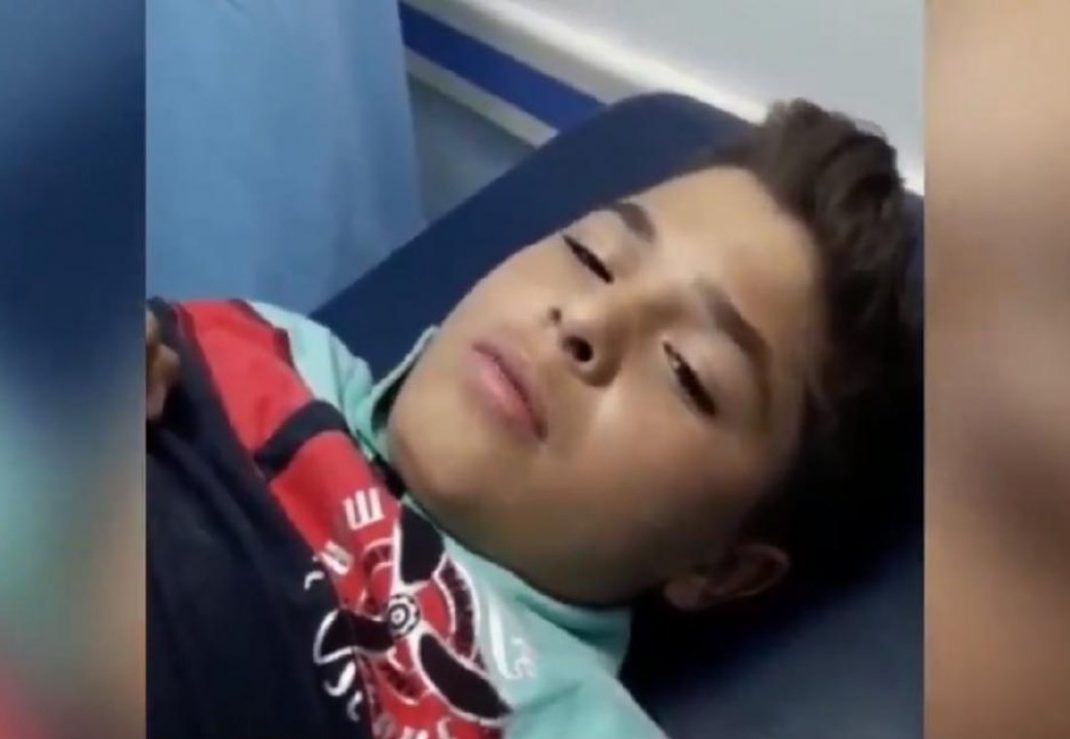 The United Nations on Sunday condemned an air strike by forces loyal to eastern commander Khalifa Haftar on an equestrian school west of Libya’s capital, which wounded a number of children.

According to the Libya Observer, the school was full of children taking horse riding lessons when warplanes belonging to Haftar’s self-styled Libyan National Army targeted the Equestrian Club in Tripoli’s Janzour neighbourhood on Sunday afternoon.

Three to five children and one man were wounded and a number of horses were killed in the attack, the local media outlet quoted Fursan Janzour Brigade’s spokesman Ahmed Abdel-Jalili as saying.

The United Nations Support Mission in Libya (UNSMIL) said it was “appalled” by the air strike and had sent a team to the site to assess the nature of the attack.

“The assessment mission was able to confirm that a fighter jet dropped four unguided bombs on the Equestrian Club, a civilian facility, and that neither military assets nor military infrastructure were observed at the targeted site,” UNSMIL said in a statement.

UNSMIL said it will share the evidence it has gathered with the United Nations Security Council and other relevant bodies.

Haftar’s forces have intensified their strikes on different fronts in the past few days and have been engaging in heavy clashes, according to the Libya Observer.

Forces loyal to the UN-recognised Government of National Accord, based in Tripoli, said the strike on the airport, which was launched by an Emirati drone, was carried out by Haftar’s LNA.

One airport worker was wounded and a Misrata municipality source told AFP that two planes on the tarmac were damaged.

Misrata has been operating as the only functioning airport in western Libya since LNA attacks shut down the one in Tripoli’s Mitiga over a month ago. Haftar’s forces accused the GNA of using Mitiga airport for military purposes.

Haftar launched an offensive to capture Tripoli in April but has yet to achieve his objectives as the front lines have so far barely shifted. 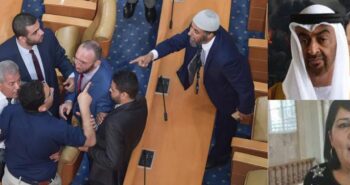 The Emirati Intervention in Tunisia, an... 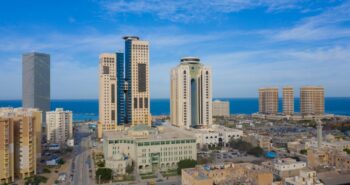 Turkey ‘friend and ally’ to Libya:...